We do not live in a perfect world and every country has its own unique social issues or agendas to struggle with. We may not notice it as much here in Australia with our high standard of living but we only need to look at the continuing plight of indigenous Australians to realise we still have some way to go. In developing countries like Indonesia, the social inequity is inescapable and it's not only the disparity in wealth but also the simmering ethnic tensions in the far-flung regions of Indonesia away from the seat of power ... out of sight and out of mind to both  the Indonesian public and to foreign observers.  A tsunami may have put paid to the separatist movement in Aceh but people in the mountains of West Papua are still fighting the might of the Indonesian Army using mainly spears, bows and arrows and weapons obtained from raids on the police and armed forces  (see documentary below). This page will be dedicated to addressing the issues and realities about which both the Indonesian government and multinational corporations would prefer keeping the rest of the world in the dark in ignorance. Indonesia has come a long, long way since the fall of Suharto, but it still has some way to go ...

The following short video clip from YouTube exposes the exploitation of Indonesian workers by multinational corporations such as Nike. I'm certain that after your students see it, and have any semblance of humanity, they wouldn't mind paying an additional $5 for a pair of Nike shoes if they knew that this money would make some difference to the lives of thousands of workers in Indonesia.

40 Years of Silence : An Indonesian Tragedy

The Act of Killing

This widely acclaimed documentary  which has been nominated for an Oscar in 2013 explores the activities of the 'premen' (gangsters) of the Medan chapter of the Pemuda Pancasila who were responsible for the torture and murder of suspected Communists in Medan during the 1965-66 crackdown on the PKI. It shows how these 'criminals' still pervade all levels of Indonesian society and politics which explains why they have not been brought to account for their murderous activities and still receive a high level support from Indonesia's current political elite.

​SENYAP - The Look of Silence 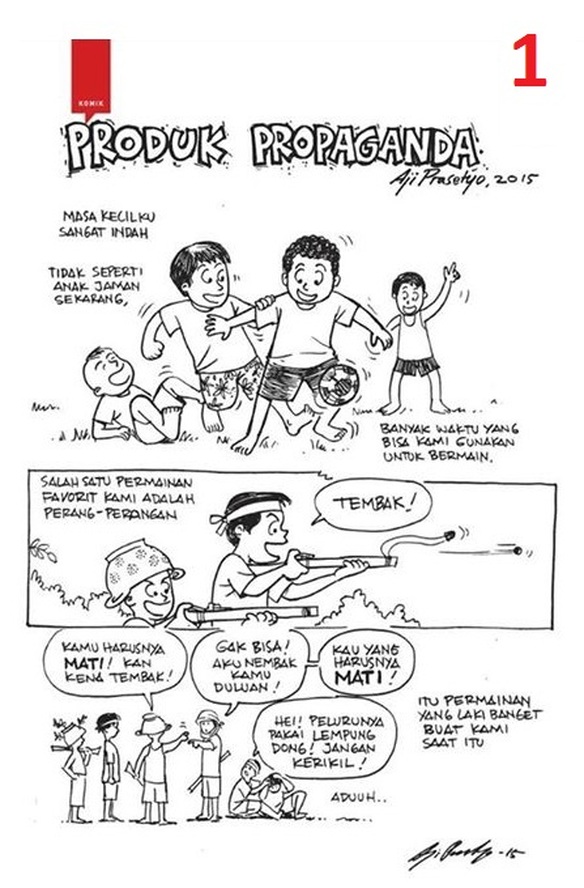 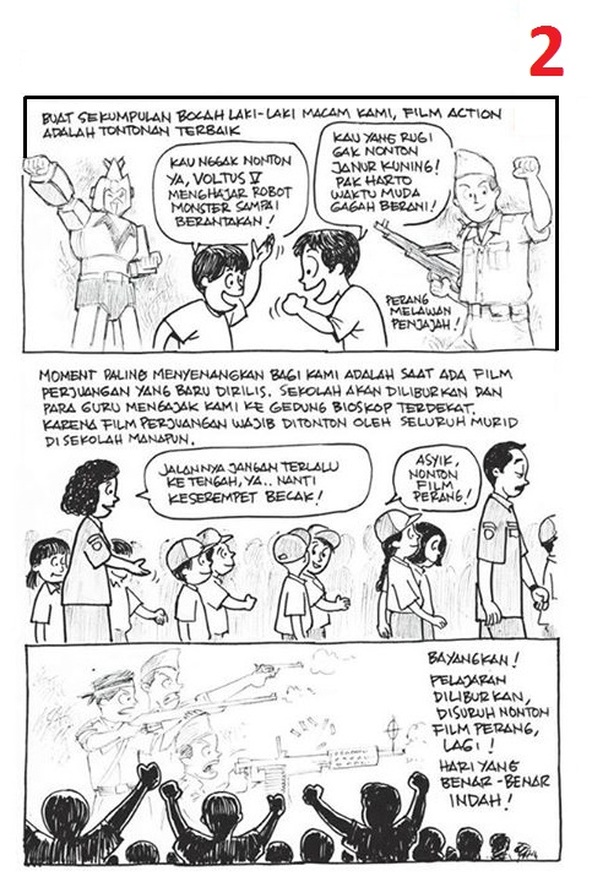 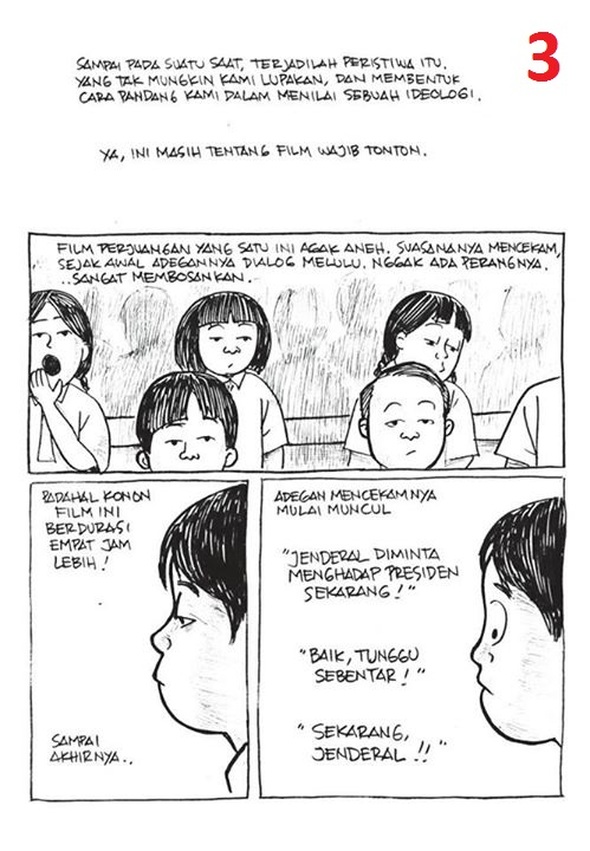 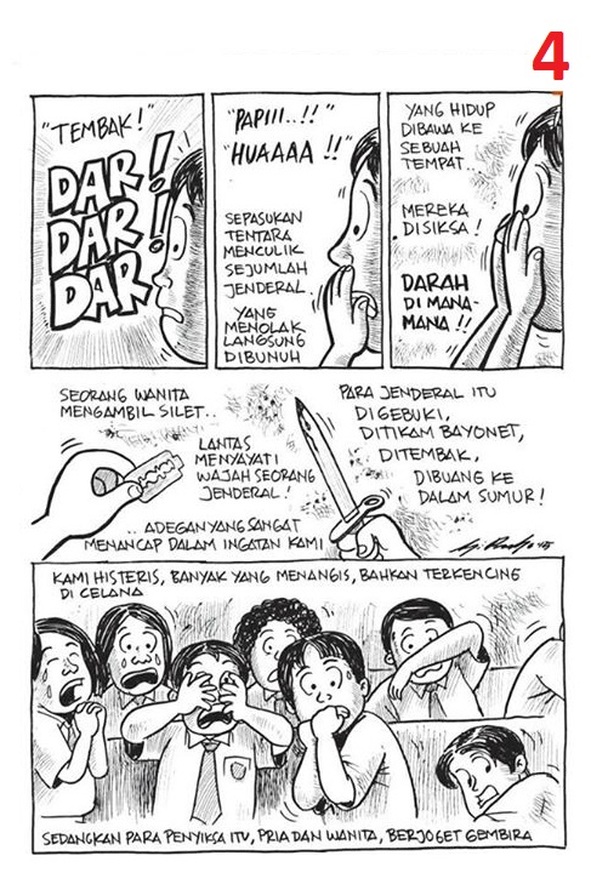 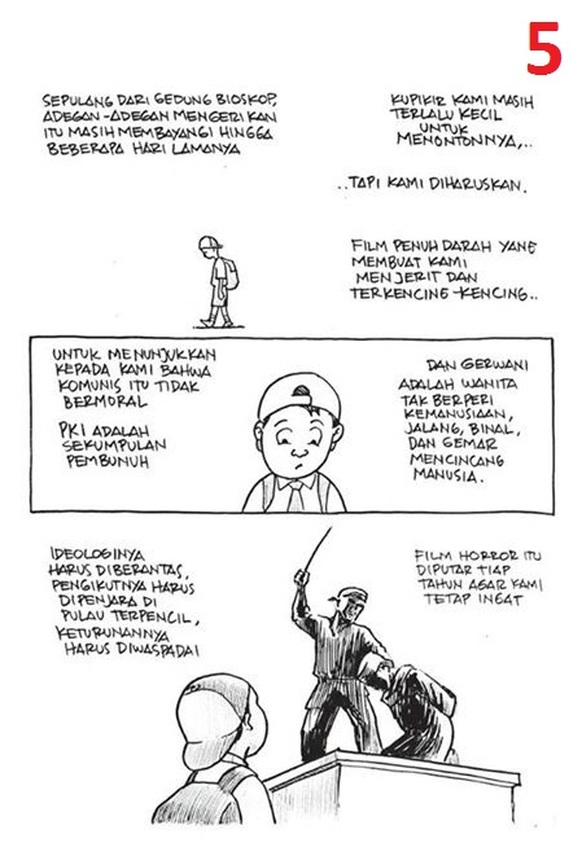 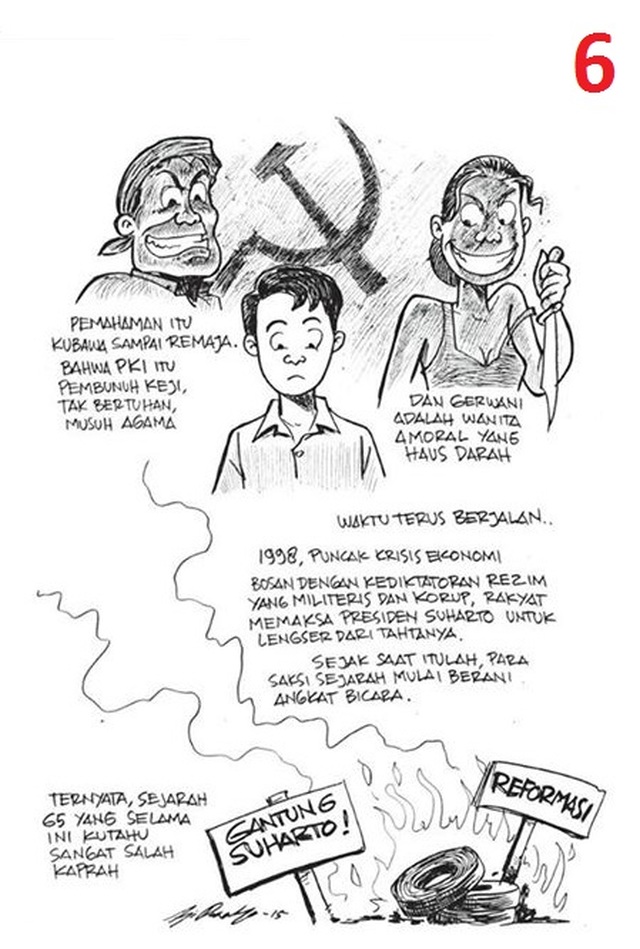 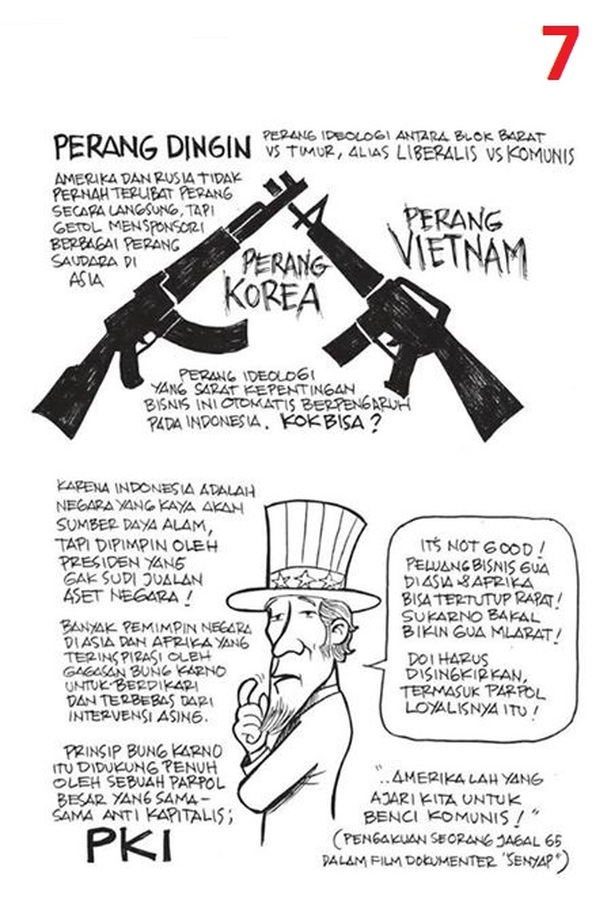 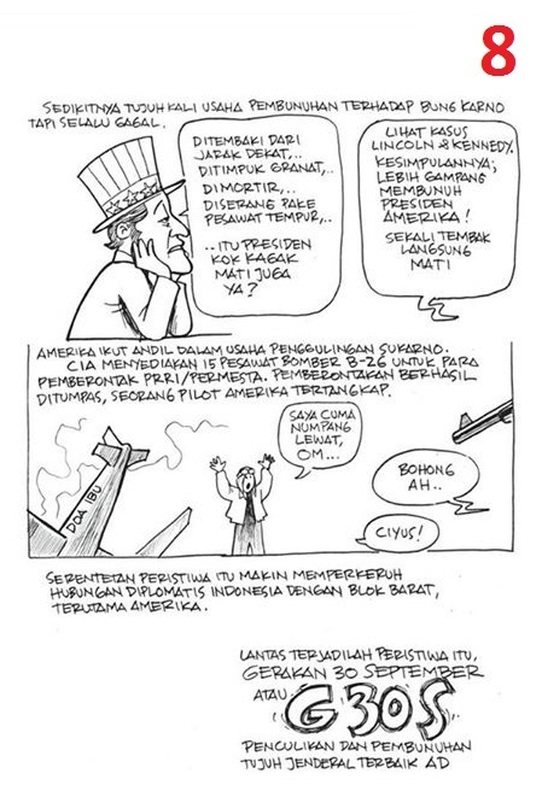 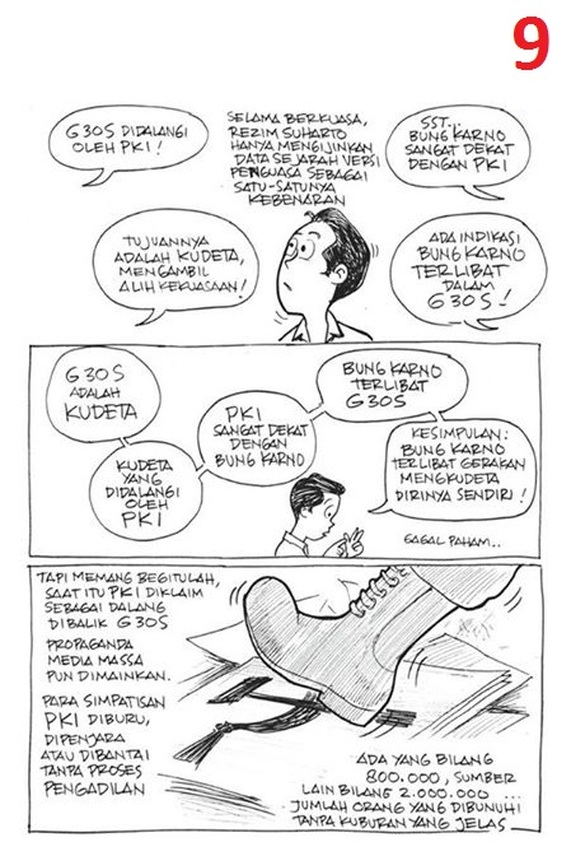 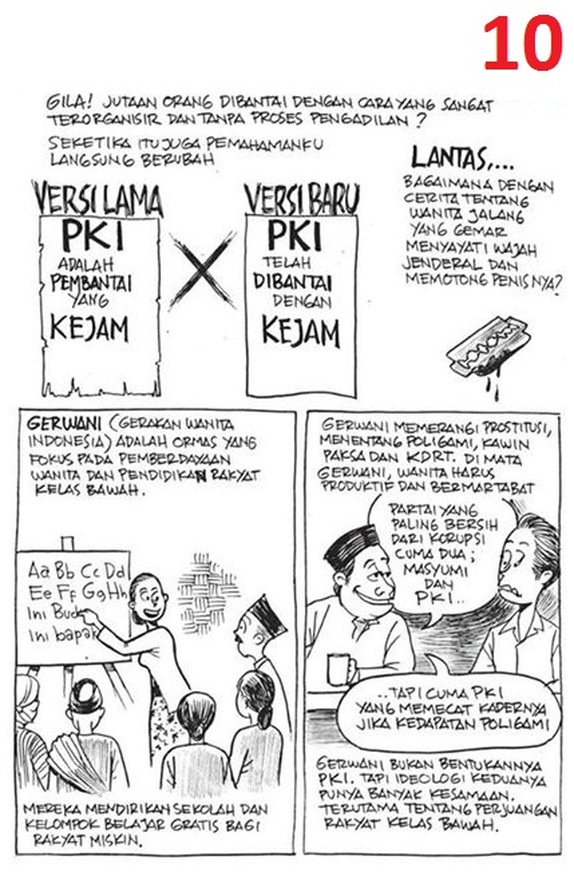 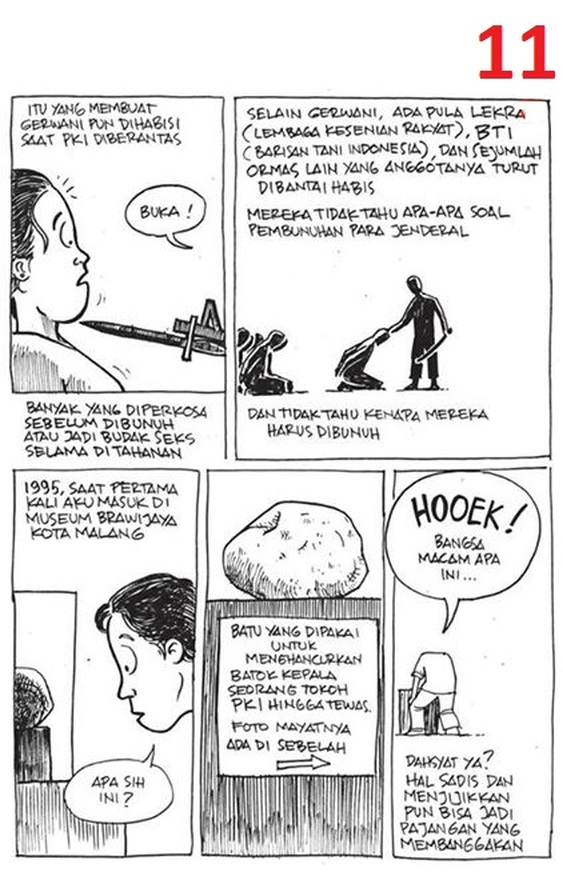 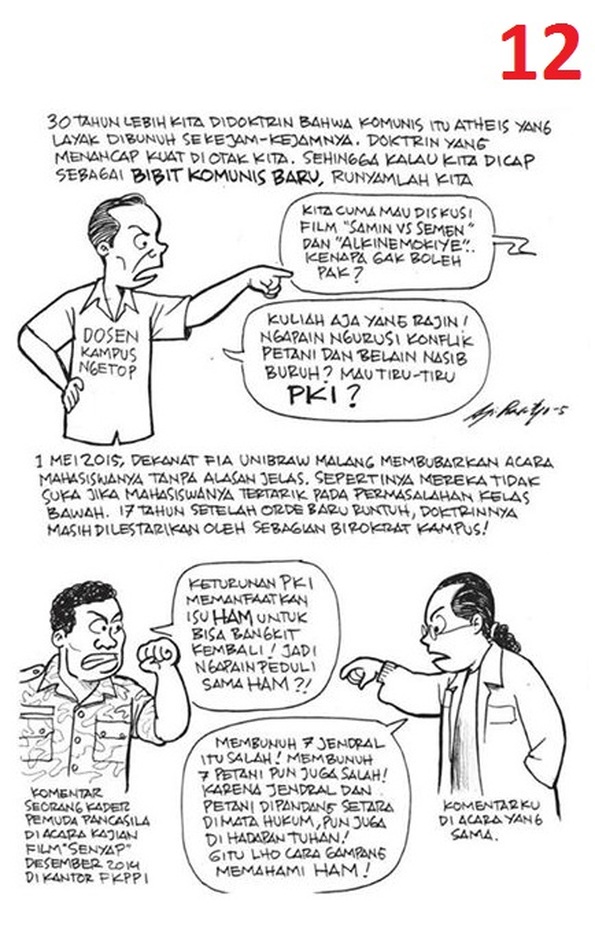 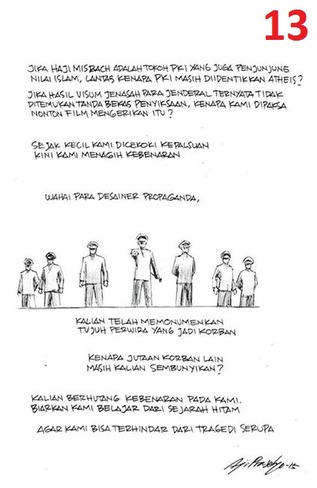 Knee-Jerk Reactions to IPT 1965 Will Not Help Indonesia One Bit
http://jakartaglobe.beritasatu.com/opinion/johannes-nugroho-knee-jerk-reactions-ipt-1965-will-not-help-indonesia-one-bit/