WHAT'S IN THE NEWS

Learning foreign languages—it’s not rocket science, surely. No, for most Australians it’s much harder than that.
Like many products of British Empire, Australia has always told itself that English is sufficient. It’s part cultural arrogance, part fear and part geography. The English language has spread like a virus, and there’s no denying that much of the World has accepted English as an ancillary language. But that also means that much of the World can shut us out of conversations when they revert to their native tongue.
These days we know this is a problem, but a solution seems to be elusive.
This is a story of how some brave souls are trying to tackle our linguistic awkwardness.

What is the pathology behind our monolingual institutions when our society is so multicultural? Is it because we have no land border neighbours? Or because English is the global auxiliary language? Policy designed by people who do not understand education with short term goals? Most 14 and 15 year olds will not study for trade deals in a faraway place in a faraway future. School language programs must be successful, motivating, compulsory, many languages possible: European, Asian, indigenous. We need to normalise bilingualism - not with short term shallow programs but ongoing programs that equip all ordinary Australians to speak a second language as do most people in the world.

The Ancient Ruins That Wow
http://www.news.com.au/travel/world/the-ancient-ruins-that-wow/story-e6frfqai-1226696261421

Google Translate: 10 reasons why it's no match for learning a language
http://www.theguardian.com/technology/shortcuts/2013/oct/08/google-translate-no-match-learning-language

Do We Know Enough About Indonesia?
http://www.abc.net.au/radionational/programs/encounter/5020342

Climb onto the Wave: Working with  Asia
http://www.myfuture.edu.au/Home/The%20Facts/Skills/Climb%20onto%20the%20wave.%20Working%20with%20Asia.aspx

Learning Languages In Australia - Too Much Like Hard Work? 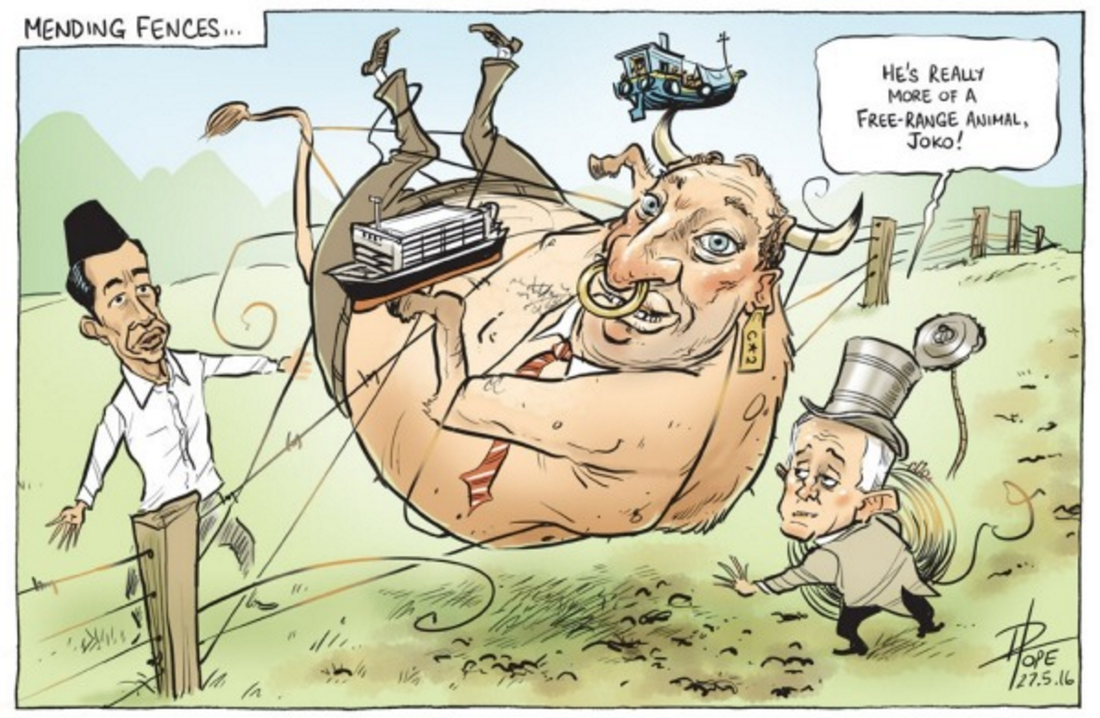 Why Making Fun of Pancasila Is No Joke to Indonesians
http://www.news.com.au/national/politics/why-making-fun-of-pancasila-is-no-joke-to-indonesians/news-story/7dce28f46e2661b52f05e84a8898430b